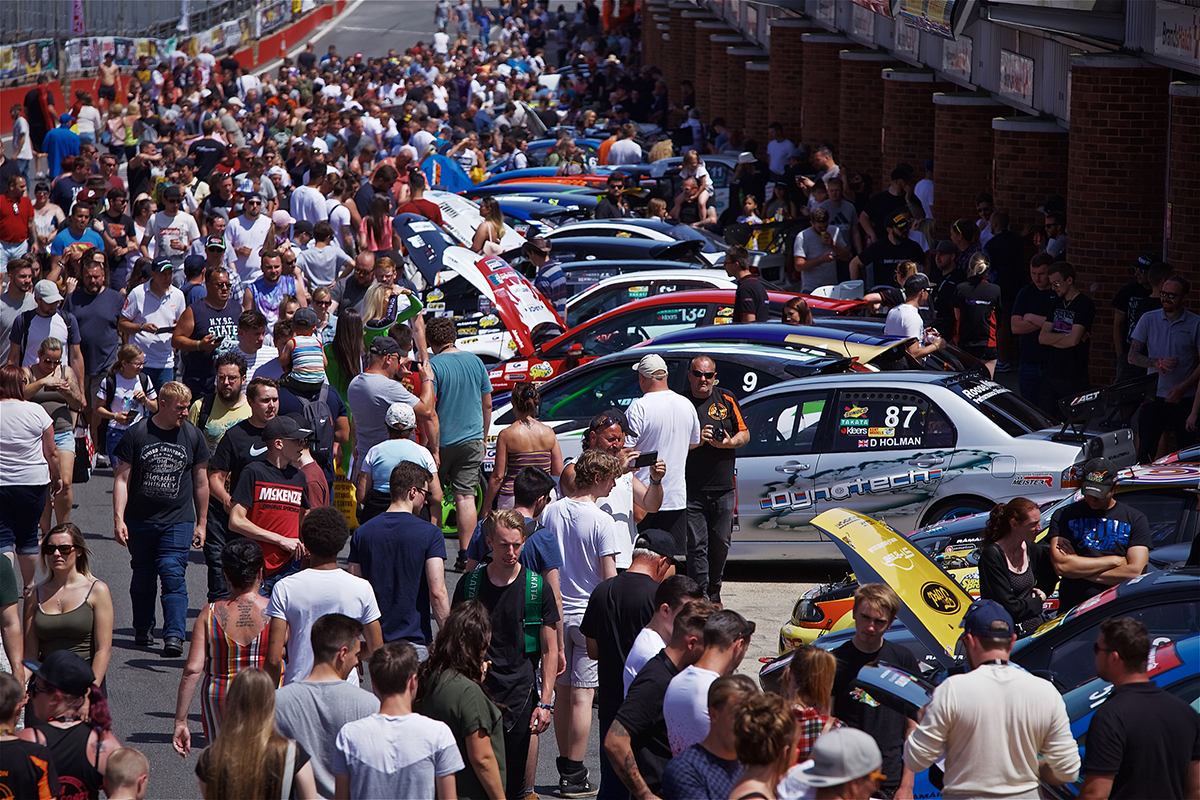 Club Time Attack is the Time Attack Championship’s Motorsport UK affiliated operation that enables the running of events, series’ and championships covered by an MSUK permit, define regulations and enable its competition licence-holding members to participate. Further to this, the Time Attack Organisation – owned by brothers Andy and Rob Barnes – is an over-arching brand used by the Club to represent the various activities it runs.

The organising team come from a background of aftermarket tuning with personal experience across a varied range of motorsport disciplines. Many are key players in the industry, known for their expertise, integrity and transparency.

In addition to the Time Attack Championship, the organisation owns and runs a series of hugely popular, independent, annual national Car shows held at major race circuits. These include Tunerfest North, South and Midlands, as well as Go Japan! and the hugely popular Modified Live events.

Having become aware of the need of a top-tier programme for Drifting in the UK, the Time Attack Organisation made the decision to return to the sport to pick up where it left off some eight years previous and steer Drifting into the form of motorsport is has the potential to become. This has saw the launch of the brand-new Motorsport UK Drift Pro Championship in 2021.

Club Time Attack is also the permit holder and administrator for a number of high-profile racing campaigns, including TCR UK and the Civic Cup.

For further information, please get in touch with Competition Secretary, Simon Slade: