This weekend we return to Knockhill in Scotland for Round 2 of the 2014 Time Attack Championship.

A favourite track amongst the drivers due to exciting twists and changes of altitude, Knockhill is back on the calendar after a one year absence.

As Scotland’s only MSA approved and and FIA Internationally graded Circuit, the 1.3-mile (2km) long circuit features a series of drops and climbs. Duffus Dip is a particular favourite with spectators and drivers alike; a tight right-left corkscrew twist down a steep hill, right at the end of the main straight. While the blind crest of Chicane is a true test of precision and bravery, forcing drivers to point their car at the sky on the climb onto the Brabhams back straight. 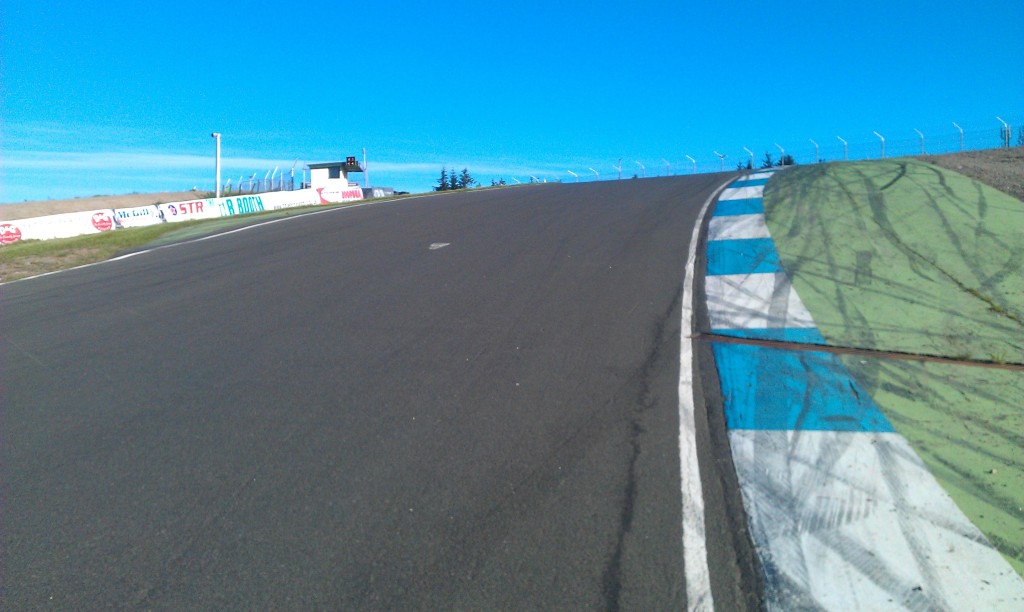 Dave Coe will be hoping to make it two wins out of two at Knockhill. At Silverstone, he left his best until the final amongst a competitive field, where anyone could set the fastest lap. 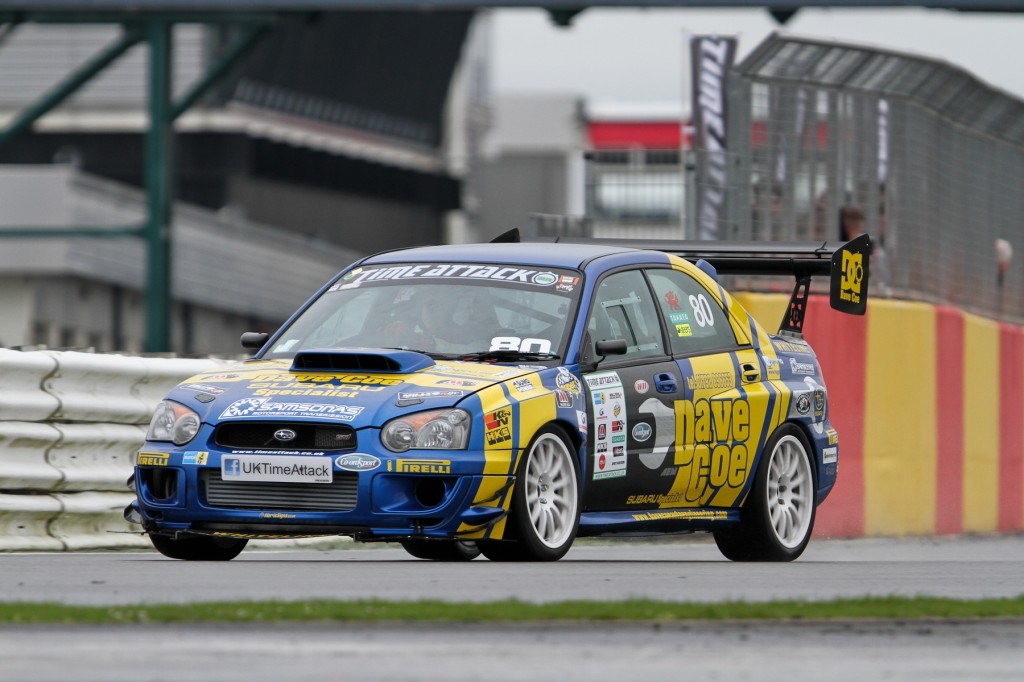 The biggest and arguably closest class in Time Attack. Round 1 winner Jonny Fletcher has made only minor changes for Knockhill, including a new oil catch can. 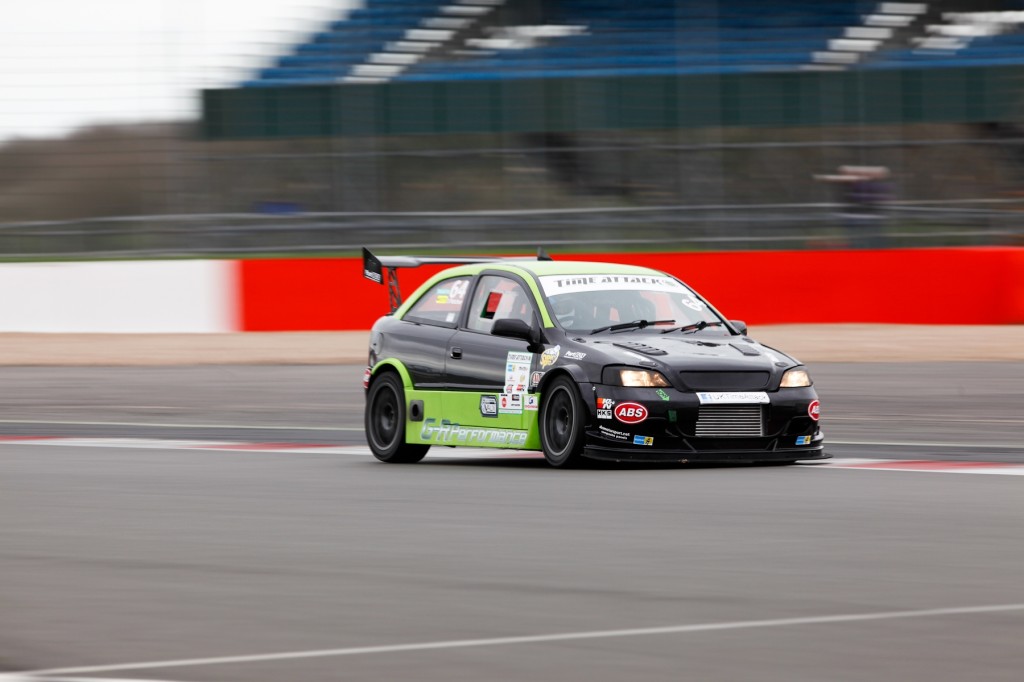 Noble driver Kevin Jones blasted his way to the top at Rd.1 but he might not have things his own way at Knockhill. Umar Masood has reacted to the challenge with a new engine, new sponsors and renewed focus in his FD3S Mazda RX-7. 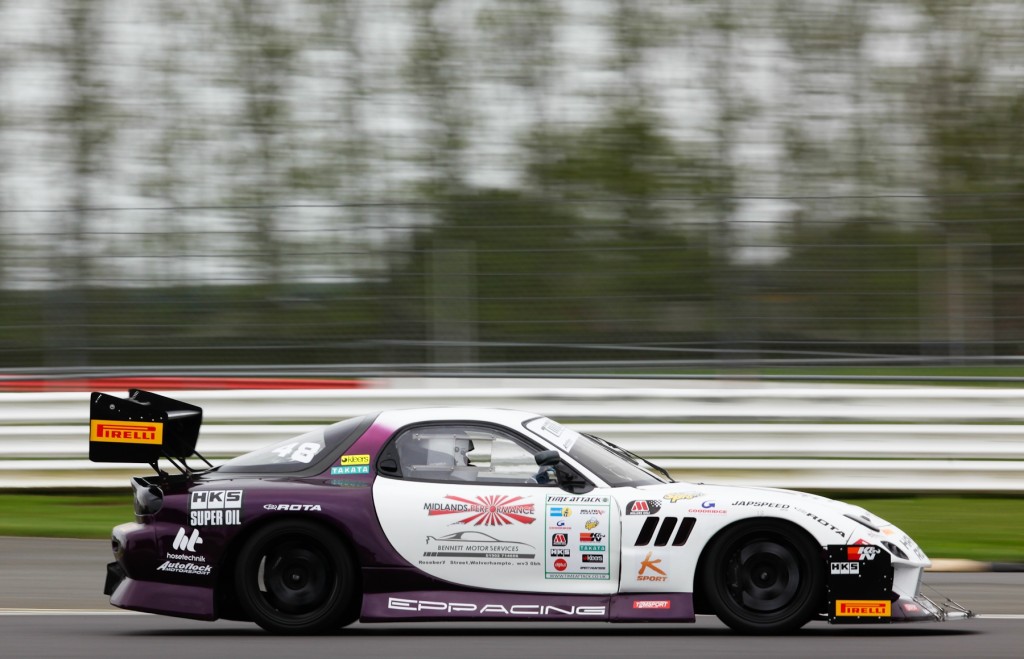 It will be interesting to see how close the Civics can get to the record set by Mark Pollard and his Metro 6R4 in 2010. Will it be the lightweight B-Series EG Civic or the more powerful K20-engined FD2 of James Procter that comes out on top? 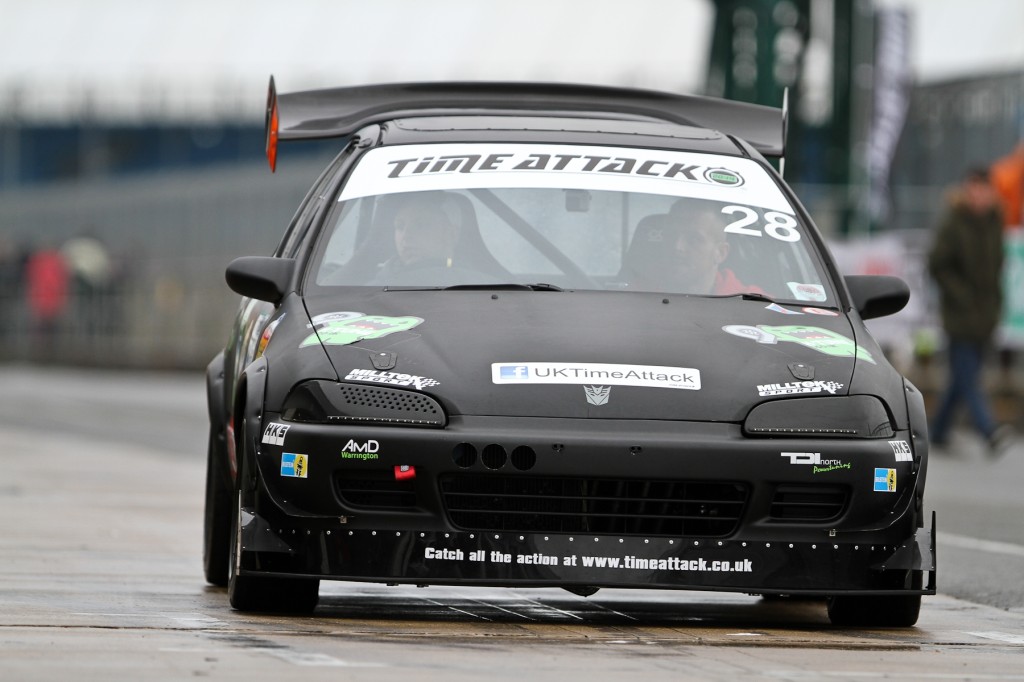 Fresh from his class-winning debut, Phil Reed’s Evo will be in the exact same spec as it was at Rd.1. 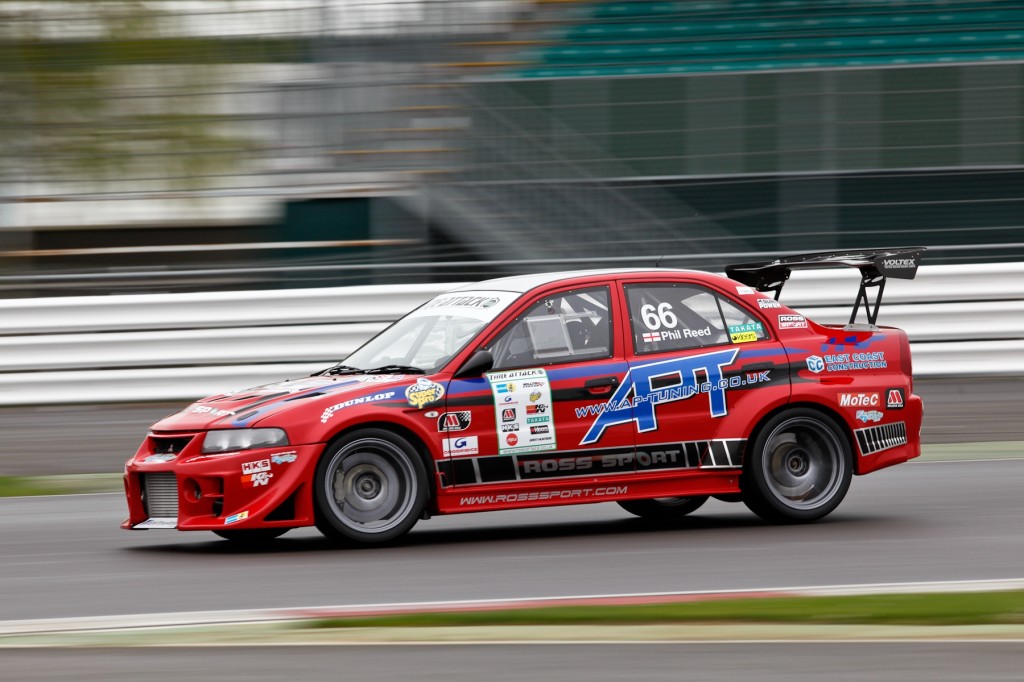 Rd.1 victor Richard Marshall is choosing Knockhill as his dropped score. It’s a risk, as a mechnical failure at any following round could spell disaster for his Championship hopes. Metro 6R4 driver Mark Pollard will be hoping to take advantage, as will the ginger stig aka Simon Deaton. His Porsche has been back to Parker Racing for some tweaks, including new Avon slicks and a software update for his paddle-shift system, which should provide even faster gear-changes. 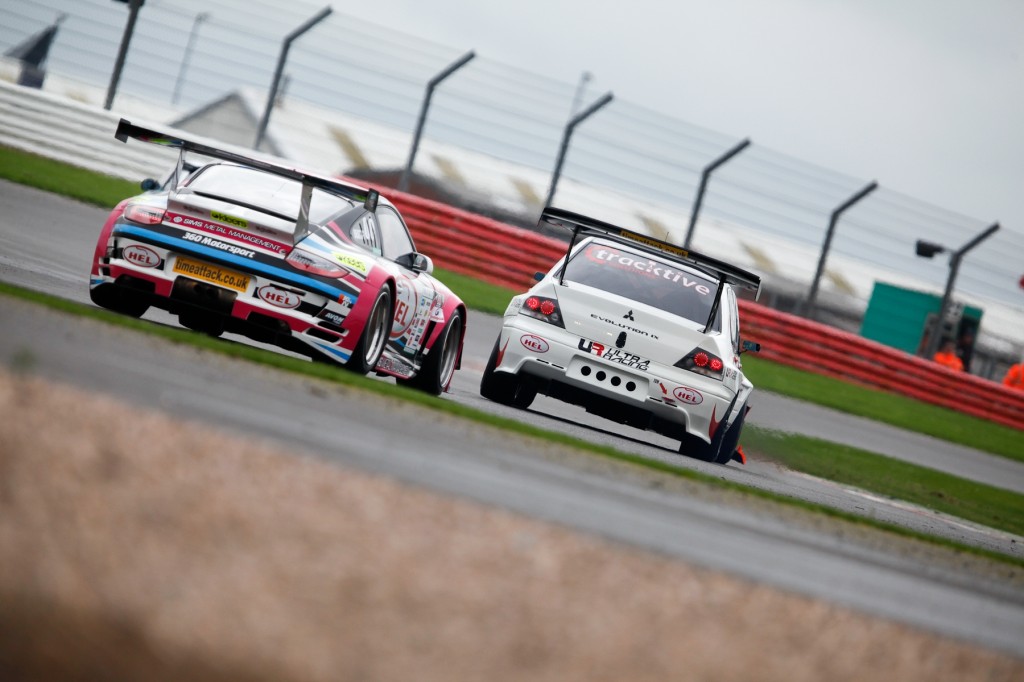 If Marcus Webster is to repeat his opening Round victory in his BNR32 GT-R Nissan Skyline, then he’s going to have to do it the hard way. Roger Clark Motorsport have sorted the issues with Gobstopper II, having completed their first ‘full power’ testing at Mallory Park earlier this week. 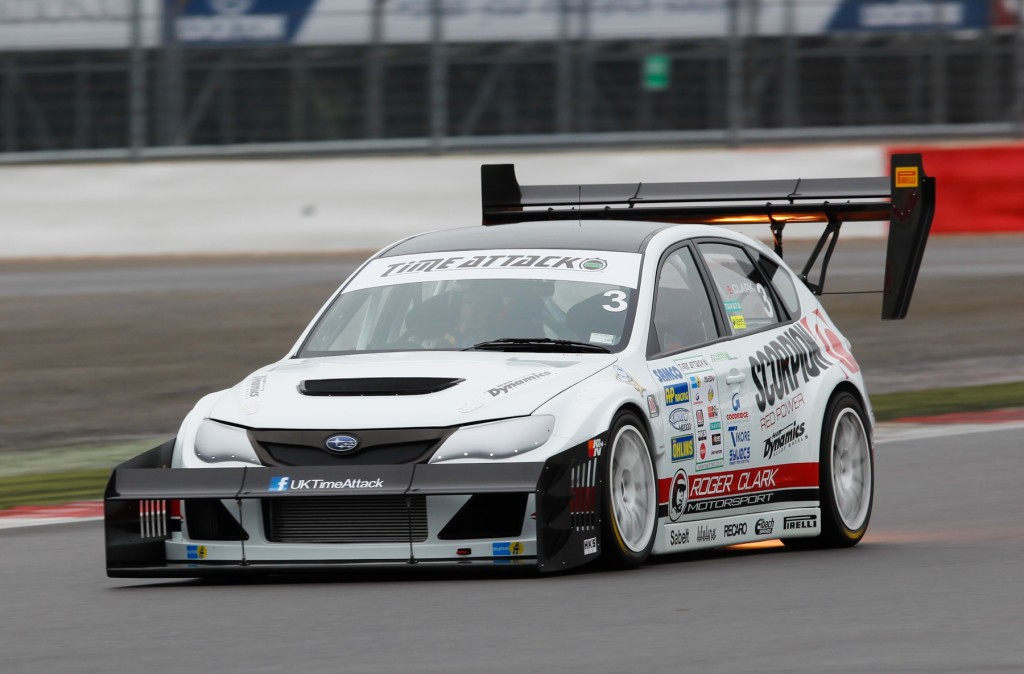 Don’t forget you can watch all the live timing here on Sunday from 0830hrs and follow updates on the Time Attack Facebook page.Get ready Knockhill, we’re coming!