Ben Collins was The Stig on BBC’s award winning Top Gear program for 8 years and coached hundreds of celebrities such as Tom Cruise and Cameron Diaz around the racetrack. Ben is a Champion racing driver in his own right, having won races across a diverse arena of Motorsport from the Le Mans Series to GT and Nascar. 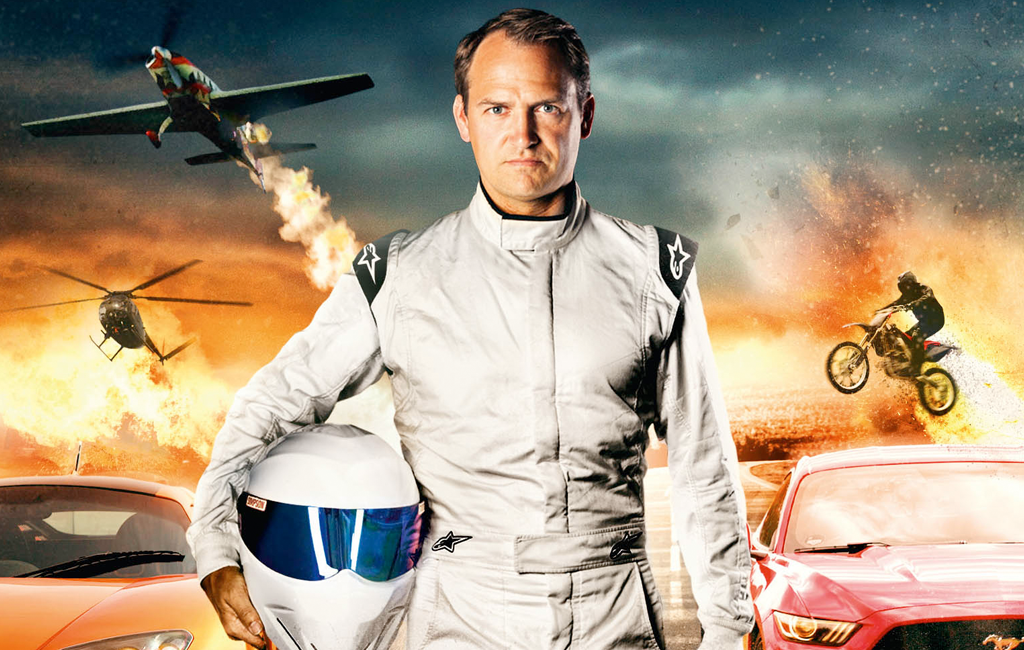 As a stunt driving expert Ben works on numerous Hollywood blockbusters and has doubled James Bond in the last three 007 movies.

Ben will be driving the Airtec prepared Fiesta ST as part of the celebrity line-up for the car this season and will be participating as a Single Round Entry in the Pocket Rocket Class of Time Attack – for vehicles with less than 1750cc. 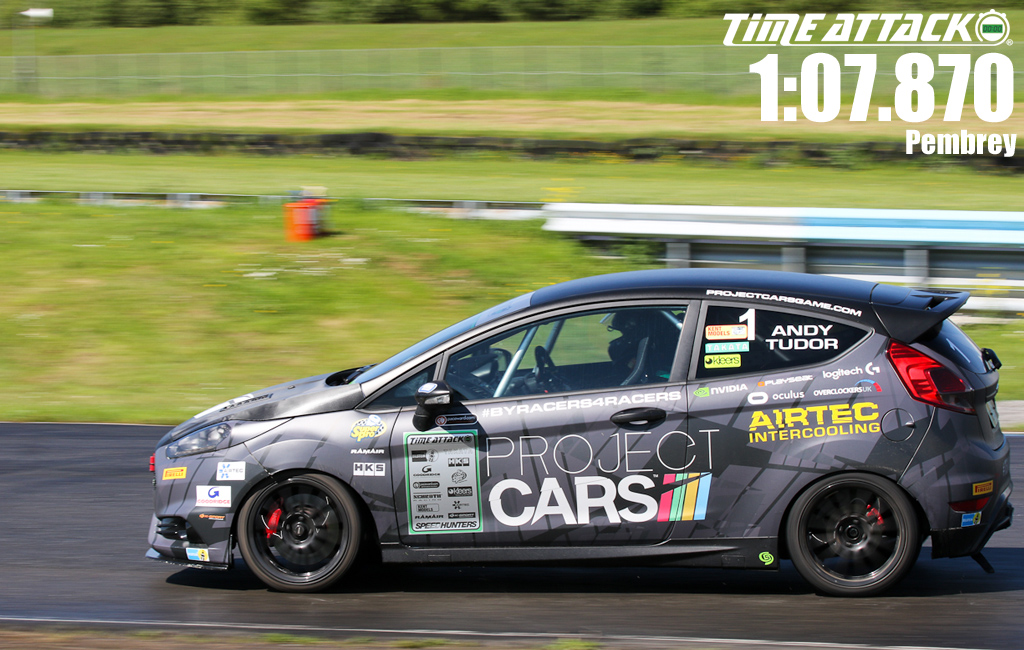 You’ll be able to see Ben throughout the day in the pits and paddock [ no special paddock passes are required ] as well as the whole line up of Time Attack drivers and tuners including a lunchtime pitlane walkabout.