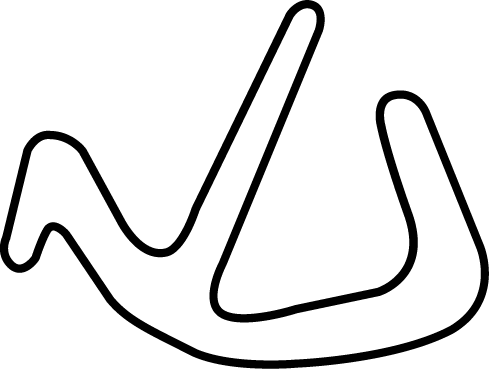 The Anglesey Circuit (Welsh: Trac Môn) is a motor racing circuit located in Ty Croes, Anglesey, Wales. It plays host to a variety of motorsport events including car racing, motorcycle racing, car sprints, stage rallies and drifting. It opened as a fully licensed MSA and ACU championship racing circuit in 1997.

One of the straights on the circuit is named after Wales's only F1 driver, Tom Pryce, who was killed in an accident during the South African Grand Prix at Kyalami in 1977 when a track marshal carrying a fire extinguisher ran across the track in front of him. The extinguisher hit Pryce in the head, and both he and the marshal died.

The TV motoring programme Fifth Gear regularly used the Anglesey circuit for the 'Shoot Out' segment of the show. Since the new track configuration, Fifth Gear has opted to use the Coastal layout. The Coastal layout appears to be the most popular among track day enthusiasts because of the difficult downhill corkscrew segment.