Time Attack gets set for first ever night event

We are pleased to announce that the world’s first ever Night Time Attack will be held at Brands Hatch on Saturday 8th November. This new addition to the calendar is set to round off what has been a landmark season for our increasingly popular championship, which has developed a reputation for offering something different. 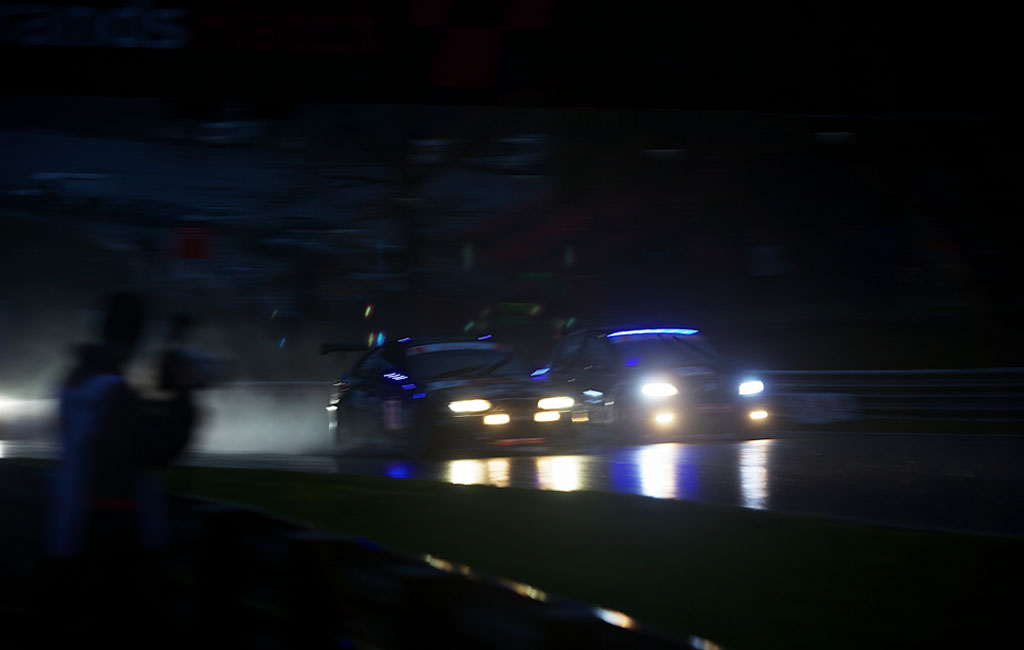 Many of the regular Time Attack competitors will be bolting extra lights to their cars and taking to the track to make history, when they compete in the inaugural running of Night Time Attack. Such is the appeal of this new challenge, the event has also encouraged a number of other teams and drivers to take part, with entries ranging from tuned track day cars right through to 1000+hp, fire-spitting machines. 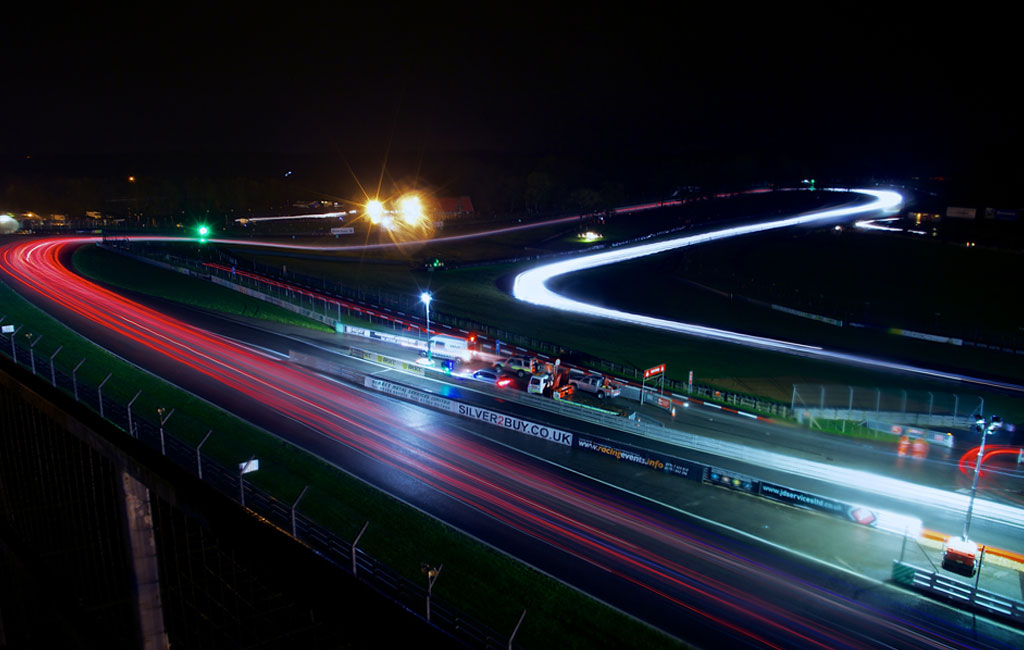 However, before the nocturnal activity gets underway, there’s still the matter of the 2014 championship to settle and the sixth and final round of this season’s Time Attack will take place during the day, when the end-of-year titles for the various classes will ultimately be decided. Then, when the sun goes down and the lights come on, Brands Hatch will burst back into life as cars return to the track to compete against the clock and establish who will emerge as the king of darkness. 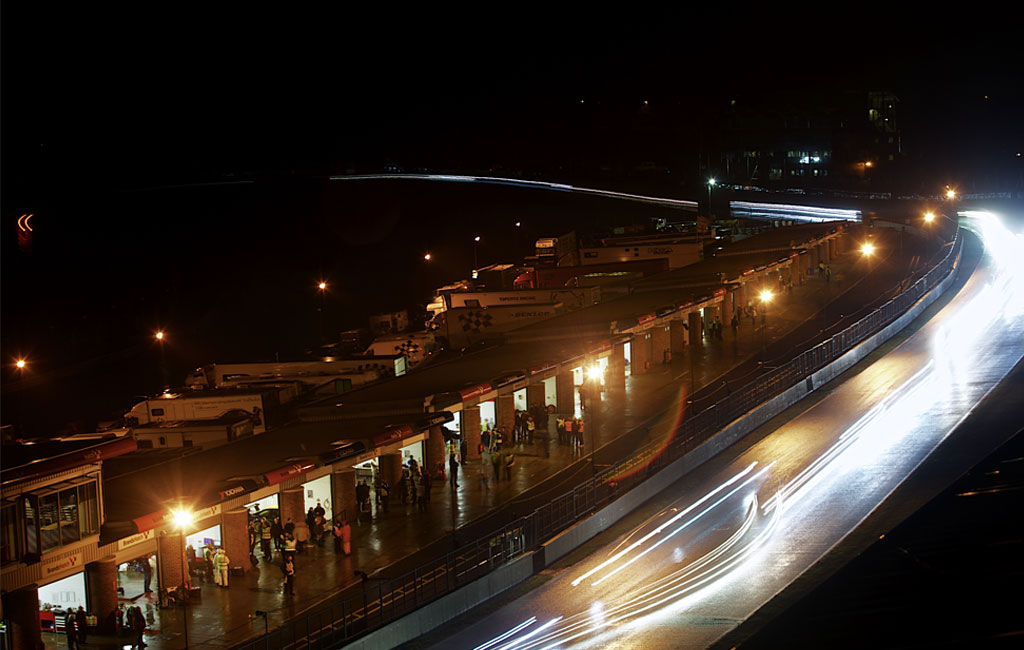 Commencing at 4.30pm, Night Time Attack will feature three 15-minute sessions for the Club Classes and another three for the Pro Classes. The first will provide a practice session to allow drivers to acclimatise to the conditions, whereas the lap times from the following two sessions will count towards the final results. Night Time Attack is a non-point scoring round yet it will feature podium trophy presentations for each of the championship classes to reward teams and marking the worlds first ever Night Time Attack event. Who will be the first quickest Night Time Attack car in each class?.. lets find out! 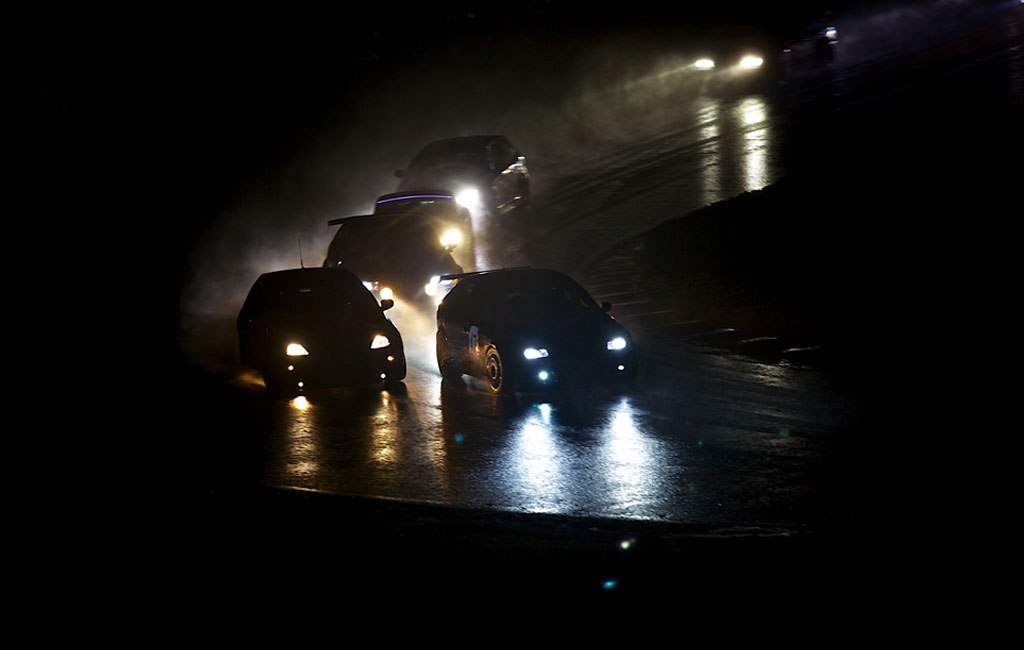 “At Time Attack we’re always looking to try different things and, as a Night Time Attack event has never been run before anywhere in the world, we decided to hold the final round of the championship later then we would normally so that we could provide everyone involved with a brand new experience”, explains Time Attack boss Andy Barnes.

“For drivers who have never competed in the dark before, it will be an opportunity for them to feel how the nature of the track and the whole atmosphere around the circuit changes at night and new challenges it brings. And for spectators to see the cars going head-to-head, against the clock, with drivers having to face the challenge of plunging into the darkness with lights blazing, it’s going to be a fantastic way to end the season.”

A limited number of places are still available. Drivers wishing to enter should contact our championship coordinator Simon Slade for further details using this link. We also welcome the participation of new and non 2014 Championship cars and drivers, celebrating the very first Night Time Attack event in the world and the final major end of year attraction at Brands Hatch circuit.

The event forms part of the highly successful Modified Live series of car shows which will be running throughout the day with a full and action packed ‘must see and do ‘ experiences for the public and is very much a family friendly day out – from Formula 1 demonstrations, jet cars, drift taxi’s, Terry Grant Stunts, Go-karting and much more. The event has been planned to ensure entertainment throughout the day and into the darkness is guaranteed, leaving a ‘ I am glad I went today ‘ feeling among visitors.