Its been the most anticipated car build of Time Attack in recent years and after waiting so long, we finally got to see the Roger Clark Motorsport Gobstopper 2 unleashed, up close and in person at Silverstone this past weekend. Things started out well but we didn’t see Olly in the finals after the car suddenly stopped in a plume of steam the session before. Despite the issue the car still managed to record the quickest time of any car at Round 1 – and in the wet so we got in touch with the boys to get the low-down : 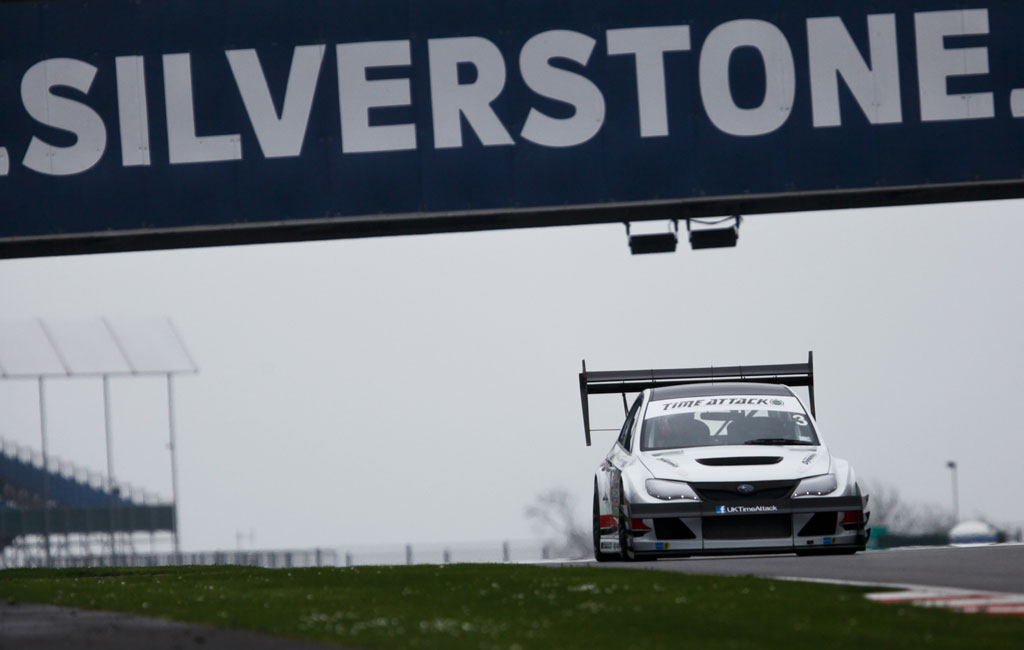 TAC : What expectations did you guys have about the cars potential for this Sunday?

Olly Clark: We did a test session with the car at the end of last year and although it was damp, it lapped quicker than GSI’s own lap record so we knew the potential was there. We’ve yet to run the car in the dry, I guess we were excited about what it was capable of on some warm slicks. 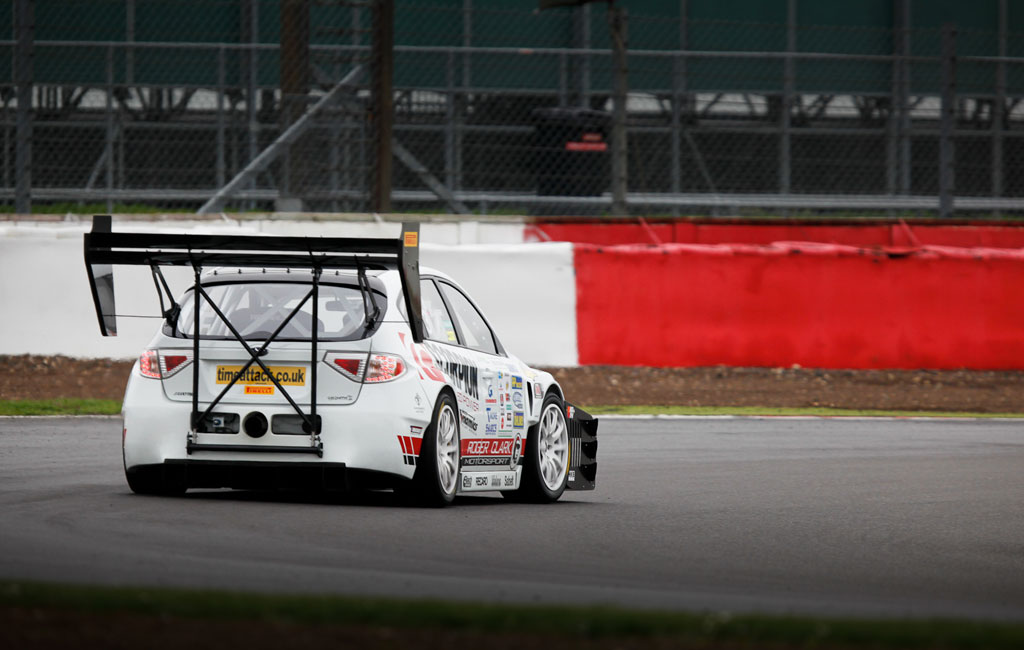 TAC : Was the car running in full spec trim, i.e. engine and set-up?

Olly Clark : We ran it’s middle boost/power setting for the x3 sessions that we ran in with a view to saving the high boost setting and the nitrous for the big push in the final, but sadly the final wasn’t to be. Being a dry final it would have been really interesting to see what it was capable of. 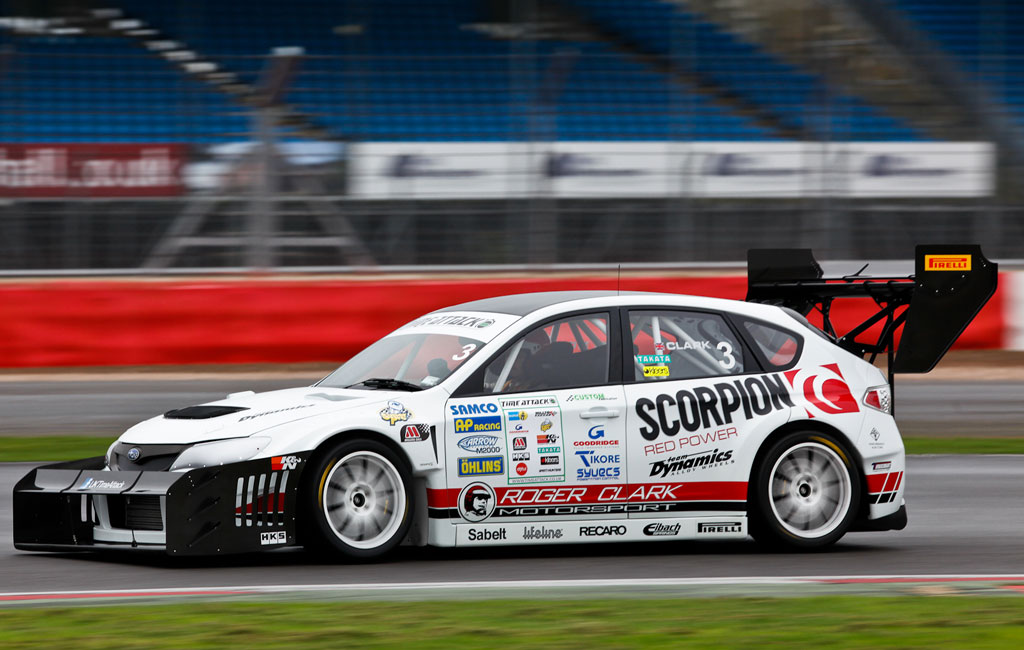 TAC : How does it compare to GS 1 in terms of the power and handling /balance?

Olly Clark : GSII is incredibly stable and well balanced and radically different from a driving GSI. GSII wants to be your friend…………………….GSI wanted to kill you!!! But both are incredible cars to drive. 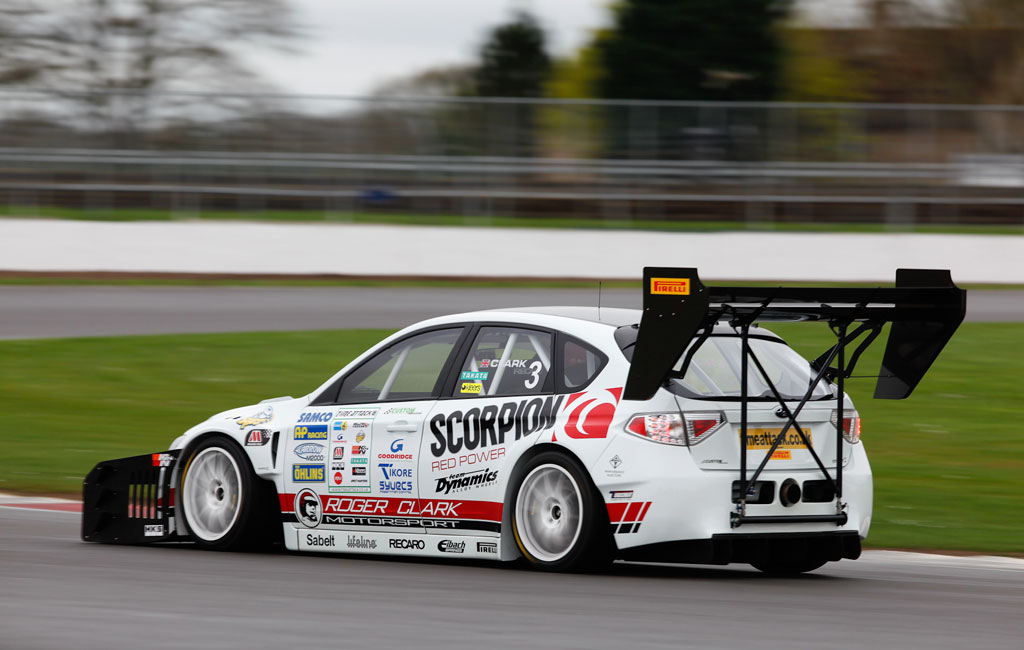 TAC : Just how hard was you trying in the wet to record the 58 second lap during the afternoon, still playing with set-up or were you on-it?

Olly Clark : You’re never really properly on it until the final for the big push at the end when you pull out the Banzai lap, that’s when the times come tumbling down. The earlier sessions are about gaining as much momentum as possible, ironing out any niggles and in this case, trying to get to know the car as quickly as possible in the changing conditions. 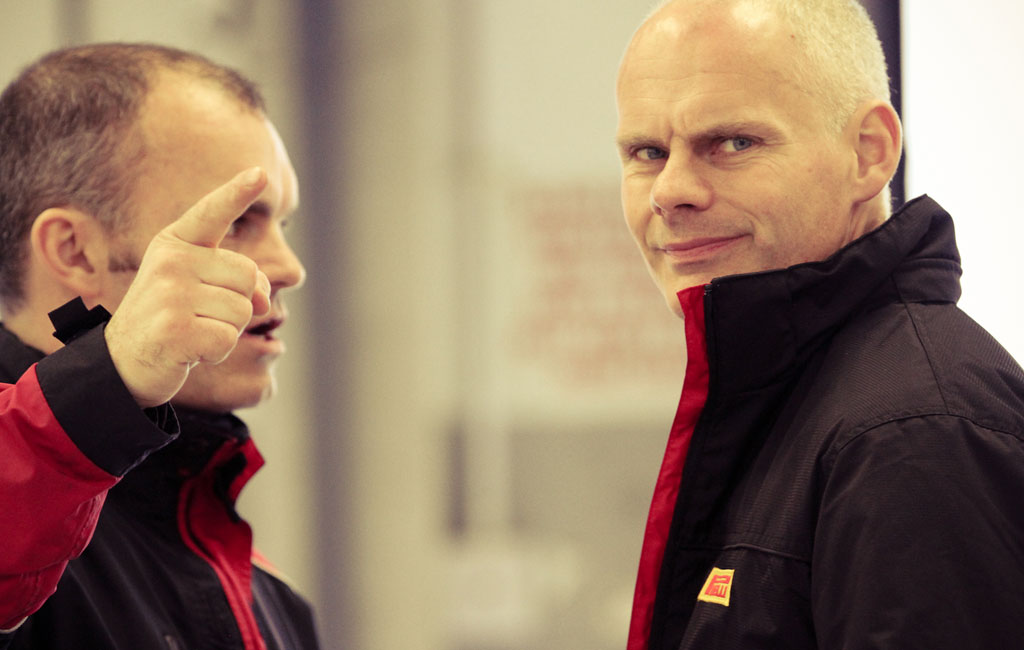 TAC : What happened to the car that led to you retiring, is it serious?

Olly Clark : All the data logs we looked at gave us no or little clues on what it could be. Our initial thoughts were turbo although it was strange that there was no oil. Back at base we’ve now had a closer look with a bore scope and it turns out to have split a liner, hence all that steam when it let go! You have to accept that when your pushing the envelope these things will happen. It’s not something we’ve come across before. With the whole tuning process, you never stop learning that’s for sure. It obviously disappointing not to finish with a result, but looking at the positives and times from Silverstone we’re feeling very upbeat in the RCM camp. To come away with the fastest time of the day on its first competitive outing is a great start for us.

TAC : Will it be fixed for Knockhill? 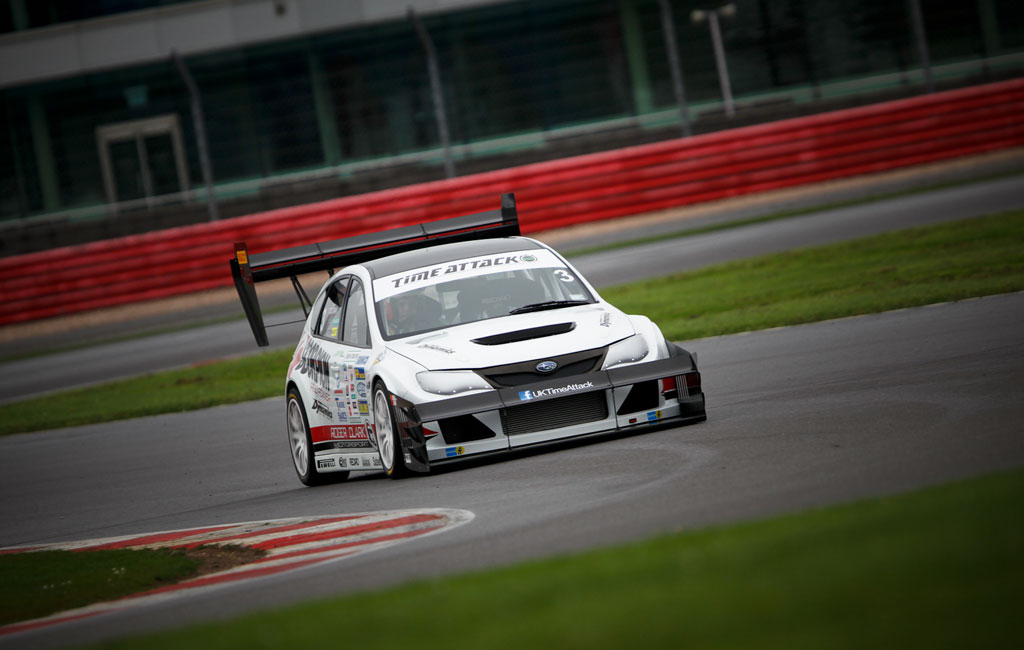 TAC : Whats the goal this year – are you aiming for the overall title?

Olly Clark : Our goal is to go as fast as possible at the circuits we visit in the series. If that brings us the title then happy days if not, it won’t be through lack of trying!